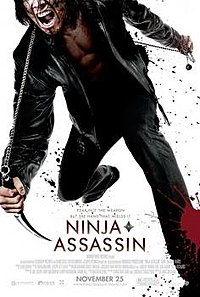 I’m not here to tell you the movie is worth seeing, it is, but from while watching this action packed movie I didn’t expect to come away with anything besides being entertained by the sight of reliving my childhood dressed as a ninja for Halloween for many years in Elementary School. Another tangent, I thought I was freaking cool that my brother and I were the only kids in our school that had ninja outfits. Not just regular ninja outfits but a full set one white and one black that were custom made, thanks mom! We had the fake plastic nun chucks but then realized they made foam padded ones and it was only a matter of time one of us was crying from beating ourselves over the head swinging one or heating each other. Oh good times. END_OF_DOCUMENT_TOKEN_TO_BE_REPLACED 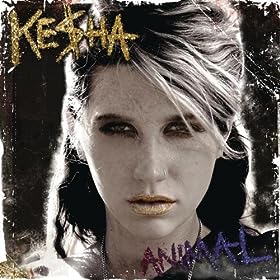 You can either relate or hate but either way she is #1 in many radio stations because Ke$ha specifically dominates a certain market segment. Sure that segment might be teenagers to college kids but but truly focusing on her target audience she has really carved out a niche that many couldn't even get close to.

Personally some days I will crank my 2 12″ subs and jam to her on the way home and other days I'm like wow, just wow there needs to be something better, right? I think that is where it just dawned on me.

It's not what YOU think is the best out there but what you can have people attach to. In relation to business and selling products or an mlm opportunity you need to understand there are certain trends and demographics that lend itself to what you are trying to sell. If you can key on this there will be plenty of money to be made once you dominate that niche sector. END_OF_DOCUMENT_TOKEN_TO_BE_REPLACED