How to Maximize Your Productivity — Starting With Your Commute

There are 1,440 minutes in 24 hours, though it’s amazing how fast that time can seem to fly by. This is especially true when you’re spending the bulk of your waking hours at work, as well as commuting there. Finding any free time can feel impossible.

In the mornings, you’re rightfully focused on waking up, bathing and getting some sustenance in your body before departing for your job.

When you’re at work, there’s little time for anything beyond what’s assigned. After work, all you want to do is relax after a day working and commuting. Pushing your body any harder could result in illness or extreme fatigue. Such is life for many occupations, where finding time to work on anything productive outside of the office feels like trying to find a needle in a haystack.

What many seem to overlook is the potential of productive activities while on your commute. Whether you’re driving yourself or using public transit, there are a variety of ways to make your commute time well spent.

Here are seven commuter-minded, productivity-boosting tips to ramp up the level of your ability to get stuff done:

We exist in an age where tiny portable devices can hold thousands upon thousands of hours of music, audiobooks, podcasts and more. Considering worthwhile audio content exists for every interest niche imaginable, it seems remiss to not try out listening to an audiobook or podcast while commuting. It’s possible whether you're driving or taking public transit.

Beyond podcasts for fun and amusement, you can also use your phone to review content from a recent webinar, or catch up on recent news via a news podcast. While taking notes is impossible if driving and difficult in public transit, simply taking in a great podcast or audiobook before starting work can prepare your mind for the day ahead, while stimulating interest. 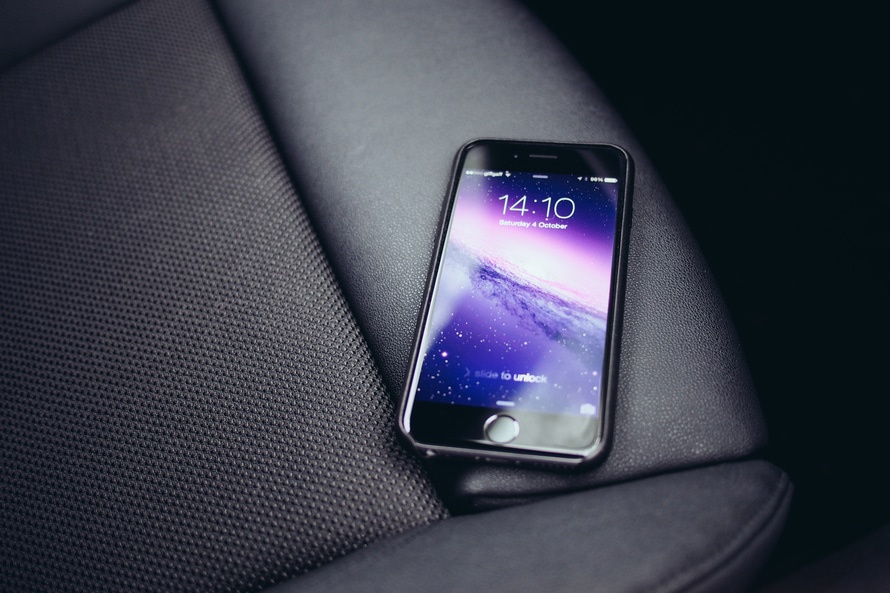 Adding more flexibility to your schedule for calls can also free up time later in the day — similar to when you were back in school; you could finish your homework before class even got out. Having a step ahead on the day's tasks, whether it's a meeting or briefing, can make a big psychological difference in prepping for the day's other tasks. Also feel free to use this time to catch up and respond to any voice mail.

3. Use Your Tablet or Laptop

It may feel a bit bumpy compared to your office desk, but there’s nothing wrong with working on your laptop or tablet while riding on public transit. You might be able to get ahead on your to-do list, but you can also catch up on emails — which can be huge if someone were to cancel or revise a meeting that impacts your entire day's plans. While some people have a strict no-email-after-work-hours policy, getting a head start on emails and other work while commuting can save a lot of future headache. 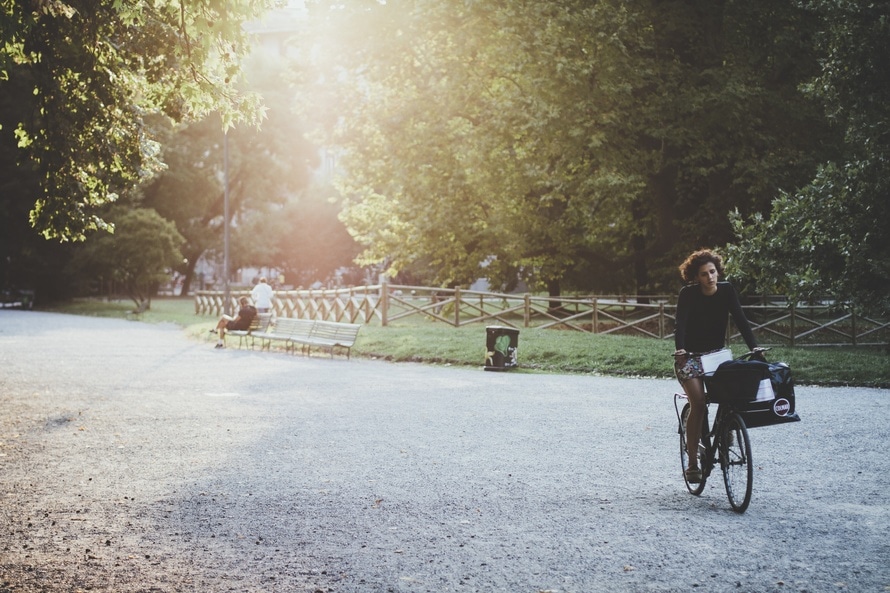 4. Consider Your Method of Transit

Studies have shown people’s happiness tends to be impacted by their method of transit to work, with driving being the most stressful means of commuting. However, people who walk, bike or take the train to work are generally happier.

Unfortunately, if you’re not in a major city, then any alternative to driving can be hard to find. Still, if you find yourself continuously suffering in terms of mood and work output, consider switching things up and taking the train or biking instead. It can help boost your productivity and elevate your mood.

Probably part of the reason driving is the most stressful means of commuting is that there isn’t a whole lot to do. Sure, you can listen to the radio or a podcast, but the road always requires concentration, so attentiveness is always a factor. A particularly fun way to boost productivity while driving, specifically in bumper-to-bumper, is to use hands-free apps that cater to drivers who should have both hands on the wheel.

The iOS and Android app Headspace allows drivers to become more calm and focused with short meditation sessions, while Language Superstar via Spotify can help you learn a new language during your commute. They're immersive things to consider if radio and podcasts start to become stale on your drive.

Either by making mental notes or literally writing it down, your day’s plans can be cohesively thought-out while on your commute. Prepping a voice memo is a nice, hands-free way to do this as well, if you’re driving yourself.

If you’re able to prepare during your commute, you’ll have time to get things in order before arriving at the office, and you might feel less overwhelmed than thinking about your to-do list at night before you go to sleep. Regardless of how stressful your job is, asking yourself certain things about the day ahead before they happen — like due items, phone calls to be made, follow-ups to send, etc. — can make tackling those tasks much easier when they come up.

Additionally, you’ll be able to make better use of your time. Unexpected tasks or occurrences are almost always more time-consuming than what you have planned, but if you are prepared and use your time wisely, even the surprises will be less likely to derail you.

This depends on your workplace’s atmosphere. Some workplaces have close-knit staff while others are distant and cutthroat. However, if your company’s atmosphere resembles one of unification and working together for a common goal, it will likely be productive to travel to work with co-workers. Carpooling is a great way to save money and time. It also allows for improved communication with co-workers and preparation for the day ahead, resulting in less surprises that may result in more of a workload.

Putting It Into Action

These are all great ways to turn your boring commute into a productivity-filled start to your day. You can improve success at work via strengthened co-worker relations and greater clarity as to what’s expected for the day.

Yes, teaching my daughter some of these ideas too as we travel. Great ideas. In the last couple of years, video has quickly risen to the top of the most widely used content types for various purposes. Consequently, the platforms that allow users to upload and share their video Read more…